What are the major causes of Male infertility?

One of the major issues particularly in this part of the world, is that men drink a lot of alcohol. So alcohol is a risk factor and also spending a lot of time in the car because what happens especially if you are driving a car that generates heat. This goes towards the scrotum area and that can reduce sperm count. Also we live in a warm environment and a lot of people wear tight clothes surrounding their organs and that also reduces the sperm count.
The take home message is live safe, drink a lot of water, no smoking, and no drinking. Also, when you are at home, and you aren’t obligated to cover yourself, maybe take your underwear off so air can circulate. Watch what you eat as well, obesity is a contributory factor both for men and for female as well.
There is a research where what they did was ensure sperm was exposed to cigarette and they can see the sperm die off. So it is natural that when we see couples, we inquire if any of them smokes and advise they don’t. So lifestyle modification is very important. Do a lot of exercise, eat healthy, drink a lot of water and be careful of what you wear, as well particularly men.
What advice do you have for married couples who have been trying for years and don’t know where to start from?
The first thing is that they should enjoy their marriage and don’t let the pressure of the society weigh them down. Seek help as well. Look for good hospitals and ask a lot of questions. When you go to a hospital and they want to plan a procedure and you are not happy with it, seek a second or a third opinion and if everyone is singing the same tune it is likely that the information given is correct. But if there are different tunes then just get more experienced opinion before you make a decision.
Also, there are so many IVF centres and some are good but I would also advise people not to rush into IVF. They should make sure they have a good gynecologist that can explore the reason why there is a problem and if there is no problem.
Also there are other options like adoption. There are so many children out there and it has also been proven that sometimes, stress has a significant effect on people when it comes to fertility. So in adopting a child, that reduces stress and your focus a bit and I have seen people conceive after they had adopted a child or children.
Also, things like surrogacy should be explored for people that have damaged wombs and cannot get pregnant themselves other people can help them carry their pregnancies. Genetically it’s their baby. But they are just using someone else to carry the baby. So there are so many options opened to Nigerians at the moment. 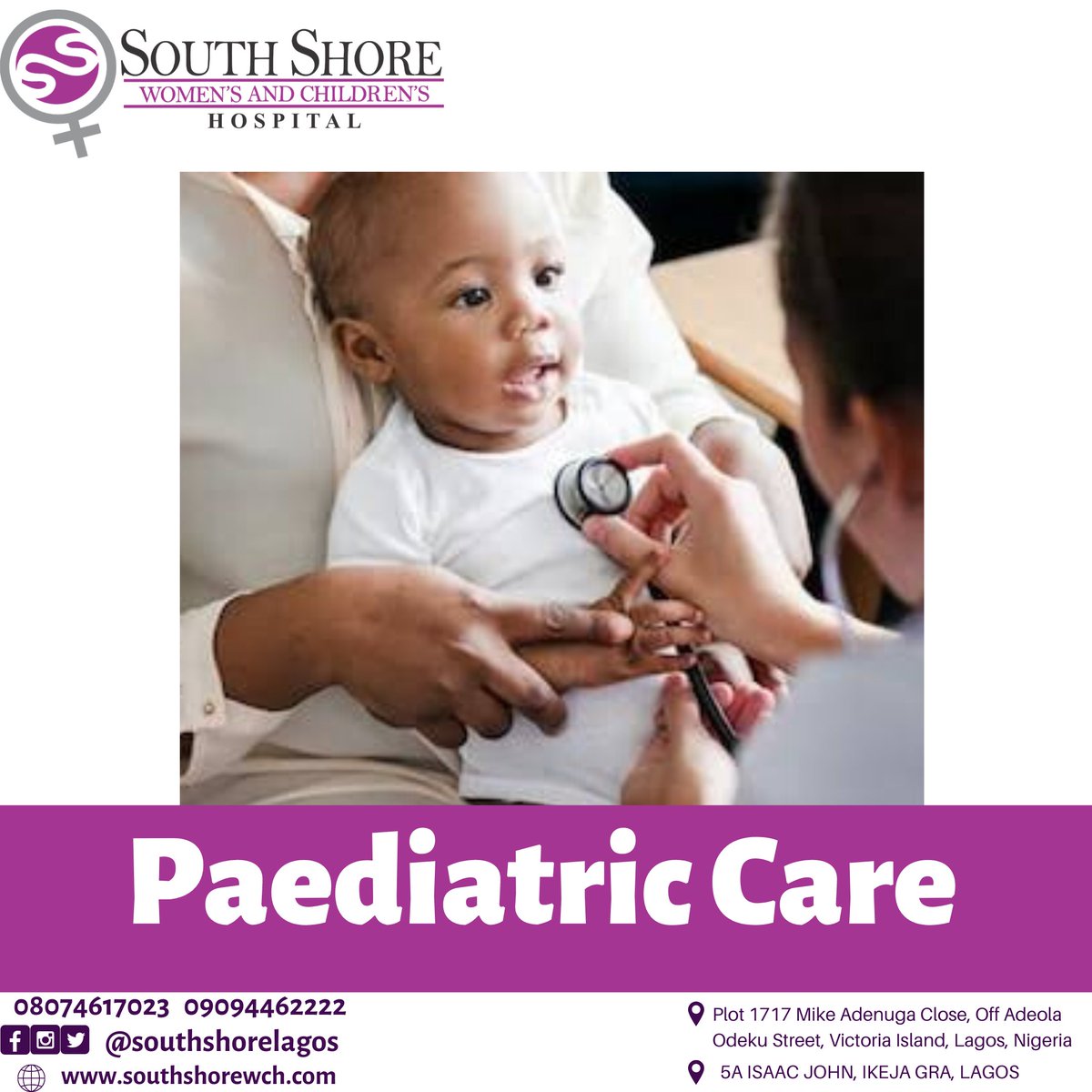 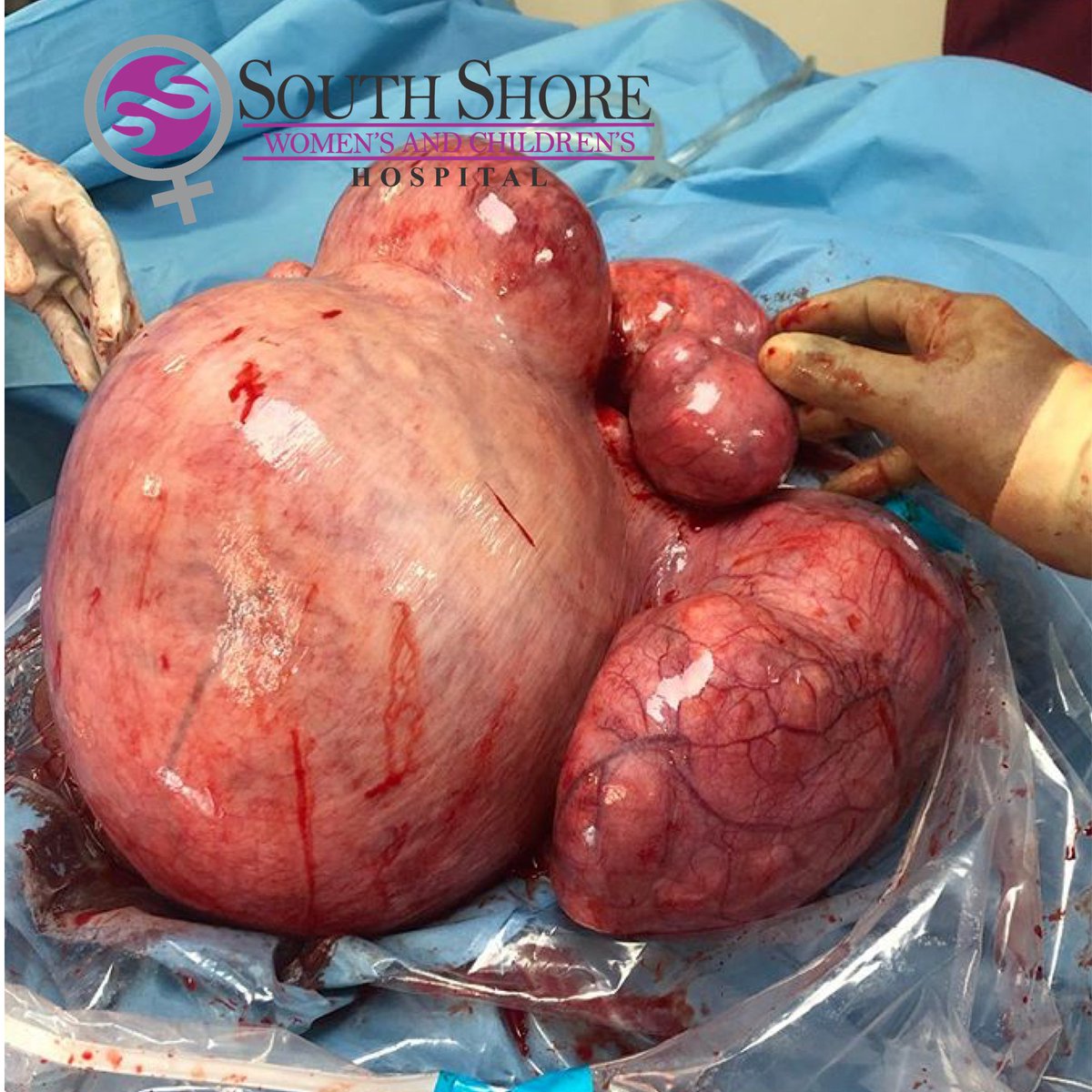 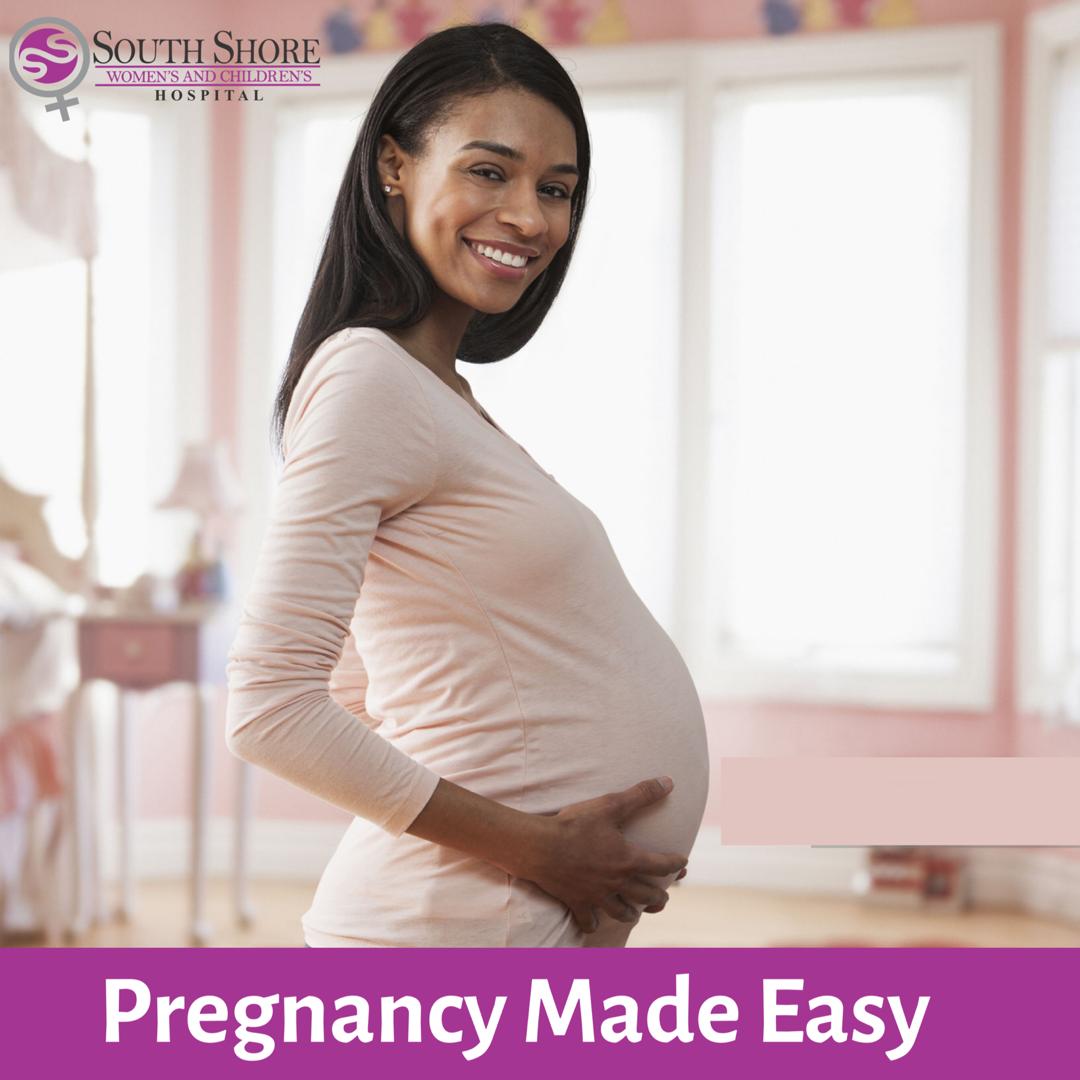